That’s one of the most famous lines from the Seinfeld series. Kramer said it when in the sauna with Jerry and George at the NY Health Club. 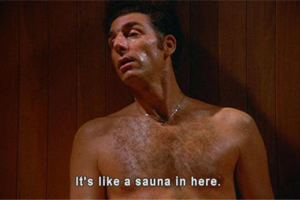 I was reminded of it today when a good friend of mine shared his “sauna experience” with me. Don’t be concerned dear reader, it’s not one of those saunas.

He’d been on the road working and stopped overnight in that bastion of modern capitalism, Launceston, Tasmania. After a long day he decided to relax in the sauna at the gym where he was staying – the Launceston Country Club.

No sooner had he started to build a sweat than two blokes entered the sauna and proceeded to converse with each other in a strange English dialect that uses the F-word for 50% of all words spoken. They also had their mobile phones with them. Yes dear reader – in the sauna.

They proceeded to watch a horse race on the mobile while cheering at the top of their lungs for the horse they backed – still in the sauna.

maybe this was where they were meant to be?

My mate asked them to tone it down a tad as he was trying to relax –  after all, it was like a sauna in there. But they just used their favourite word and told him to F-off. Nothing like Aussie Bogan-Pride.

He promptly left and relaxed at the bar instead.

All the world’s a phone box

Why have manners disappeared since the mobile phone become such a part of our lives? Were humans always as rude and narcissistic as they are now?

I recall an article I wrote around 15 years ago about my experience in a Singapore cinema. More people were on phones than were watching the movie. Their idea of being polite was to have a blue flashing light instead of a ring tone whenever an incoming call arrived.

The place was like a crime scene surrounded by Police cars – non-stop flashing blue strobes. And when I asked the bloke in front of me to keep his voice down, I was made to feel like some sort of alien species. 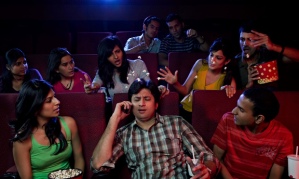 We’ve all experienced it – in elevators, on public transport, in crowded areas – listening to the unavoidable monologue of minutia spill forth from some self-obsessed narcissist who believes the world is a phone box and everyone in it should listen to their dull diatribe. 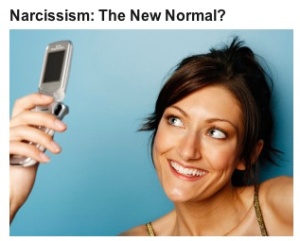 I was at a funeral where a lady’s mobile rang during the service and she took the call. This week I attended a business lunch, where surprisingly, grace was said before we ate – it’s a long story. During the grace, someone’s wacky ring tone sounded as a text message arrived.

And despite phones being banned on golf courses, I was in the middle of a back swing when the phone of some fool standing behind me, rang at full volume. He then had the hide to tell people to delay their shots while he took the call. I know what balls we all wanted to hit – and they weren’t golf balls. 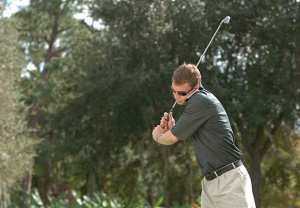 My university students sit glued to their iThings as I preach. I asked other lecturers if I was that dull and they assured me all students do it and not to worry.

I’ve even been on an interview panel to help a client hire a young marketer. The candidate put his mobile on the table in front of him. You can read more here.

I’m not sure of the answer. Because it’s not just phone and public manners that have disappeared. Social media and the comments sections in news stories are a horrifying reflection of self-servitude and illiteracy.

But the one thing in favour of manners is that those people who have good ones stand out like a beacon – and if good manners are part of customer service, the response by the customer is worth more than any investment a marketer makes in advertising. 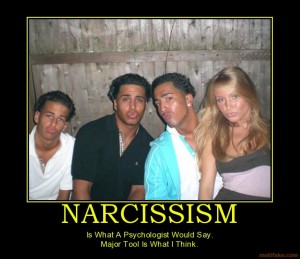 Maybe we should rename the planet Narcissismville? We could invent concept cafe/bars where people can gather and connect via wi-fi, plug in their earphones, ignore the world and manufacture their digital lives for all their connections to adore.

What’s that? They already exist?

OK then I’m off to the gym to relax in the sauna. Oops nearly forgot my phone…